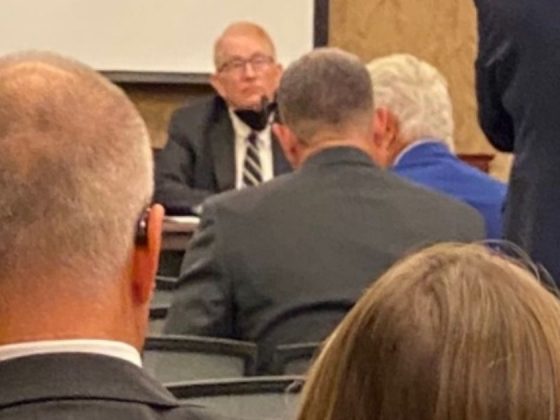 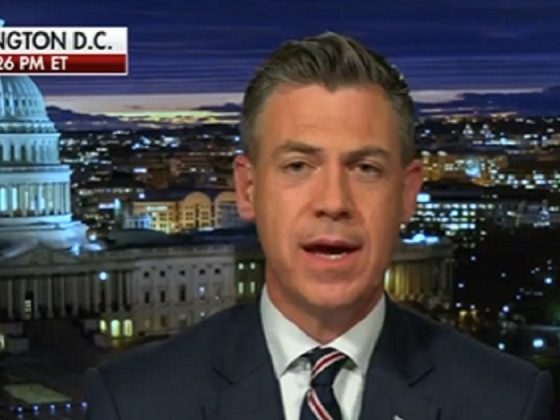 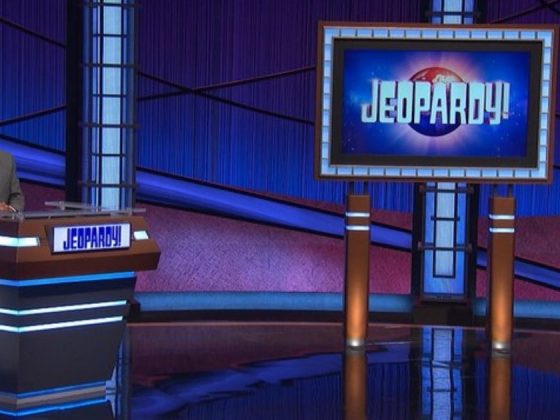 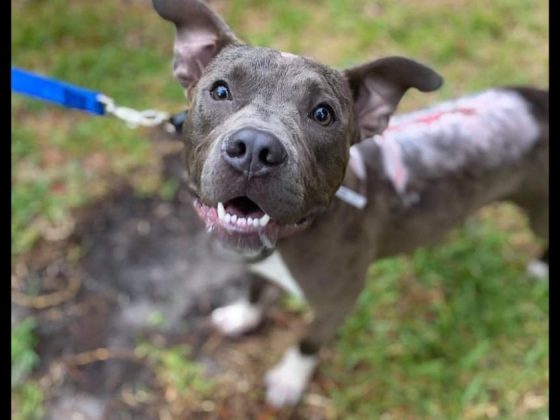 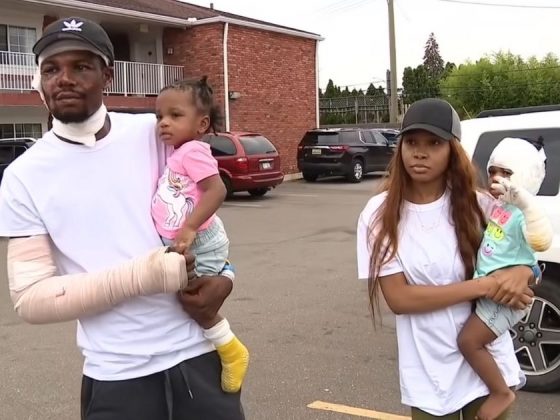 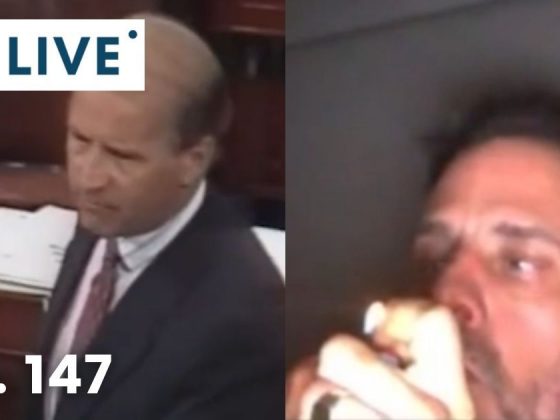 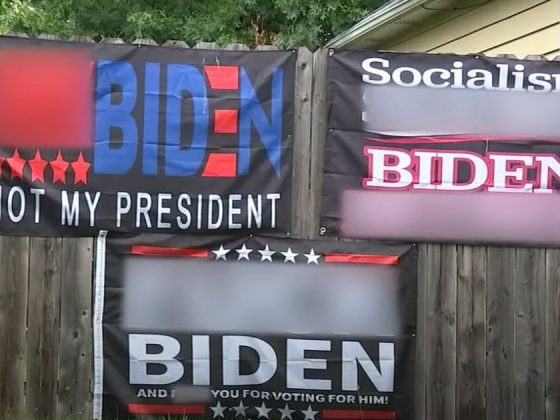 The former Fox News host, who made numerous statements against former President Donald Trump prior to and after the 2016 election, came back to Fox on Wednesday to apologize — but not for opposing the 45th president.

Beck actually said he was sorry for ever apologizing after he called former President Barack Obama a racist all the way back in 2009.

“This president, I think, has exposed himself as a guy, over and over and over again, who has a deep-seated hatred for white people or the white culture,” Beck said during Obama’s first year in office. “This guy is, I believe, a racist.”

Beck later apologized for the comments and vehemently opposed Trump’s candidacy and his presidency — although he did eventually come around.

On Wednesday, Beck told Fox host Tucker Carlson he is no longer sorry for calling Obama a racist. Beck attributed the retraction of his apology to a shift in the country’s political dynamics and the damage being done by Marxist ideologies and critical race theory.

“Back then, Tucker, you couldn’t call a president racist. Back then that was crazy,” he said. “Now that we’ve gone through the Trump era, I guess it’s OK. Here’s the thing. I apologized for saying that about two years later because it was unartful. I was thinking out loud.”

“I take my apology back. I was exactly right,” Beck told Carlson during the interview.

“And I even stated it right. You are a racist if you believe in critical race theory. If you think that what Dr. Martin Luther King said — that he envisions a country that is seeing people for the content of their character, not their color — if you think that’s wrong, then yes, you are a racist,” he added.

“There are certain right-wing media venues, for example, that monetize and capitalize on stoking the fear and resentment of a white population that is witnessing a changing America and seeing demographic changes,” Obama told Cooper.

“And do everything they can to give people a sense that their way of life is threatened and that people are trying to take advantage of them.”

“Who knew that was the threat to our republic?”

Leftists — especially those in power — are using critical race theory to demonize white Americans while simultaneously hijacking history to fit a political narrative.

Beck, who saw Obama for the divisive figure he is back in 2009, faltered and apologized a decade ago for calling things as he saw them then.

In 2016, he went so far as to tell The New Yorker that he “did a lot of freaking out about Barack Obama” and concluded: “Obama made me a better man.”

Beck went down a path that alienated many people who previously trusted his instincts. But the conservative firebrand was right all along about Obama, the left and the Democratic Party’s plans for the country.

He’s now united with conservatives nationwide in his opposition to state-sanctioned racism in education and policy and has publicly acknowledged that his initial assessment of the 44th president was the right one.

The American left has spent the last four years rewriting the rules of decorum, and now Obama is fair game.

The former president can be coy, facetious and outright dismissive of the threat posed by Marxist ideologies. But more and more people are becoming aware of what is going on in our country.

If there’s one silver lining to critical race theory, it’s that it is unifying the right.

And it’s certainly a relief to have Beck back on board. 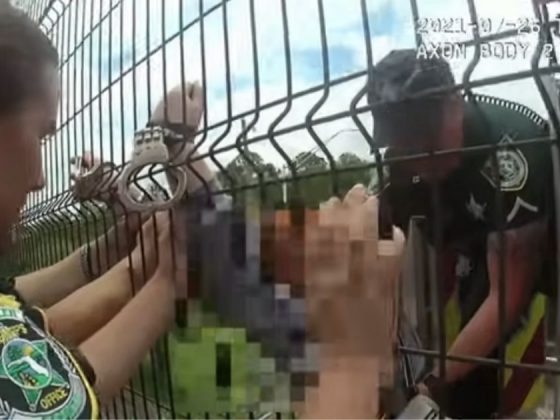 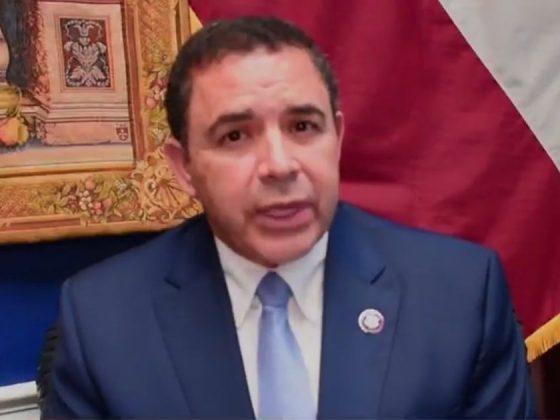 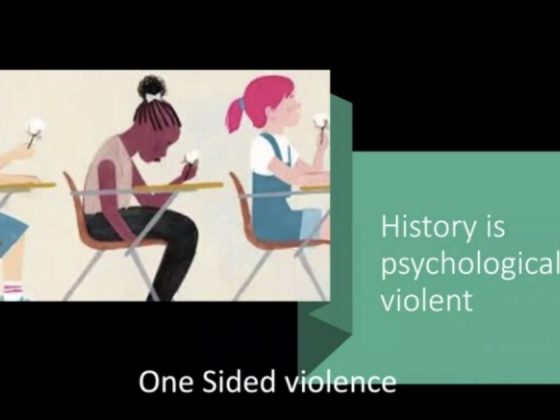 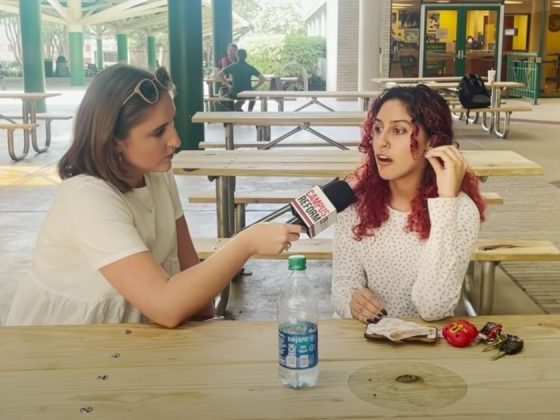 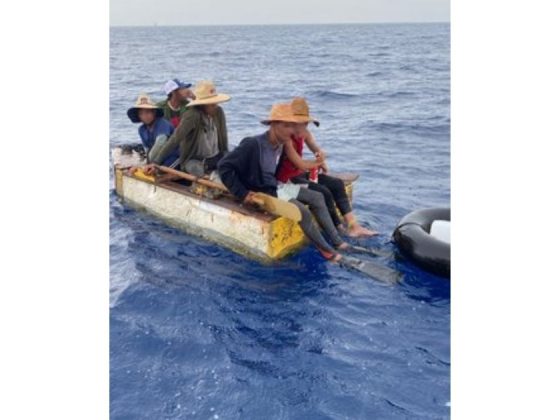