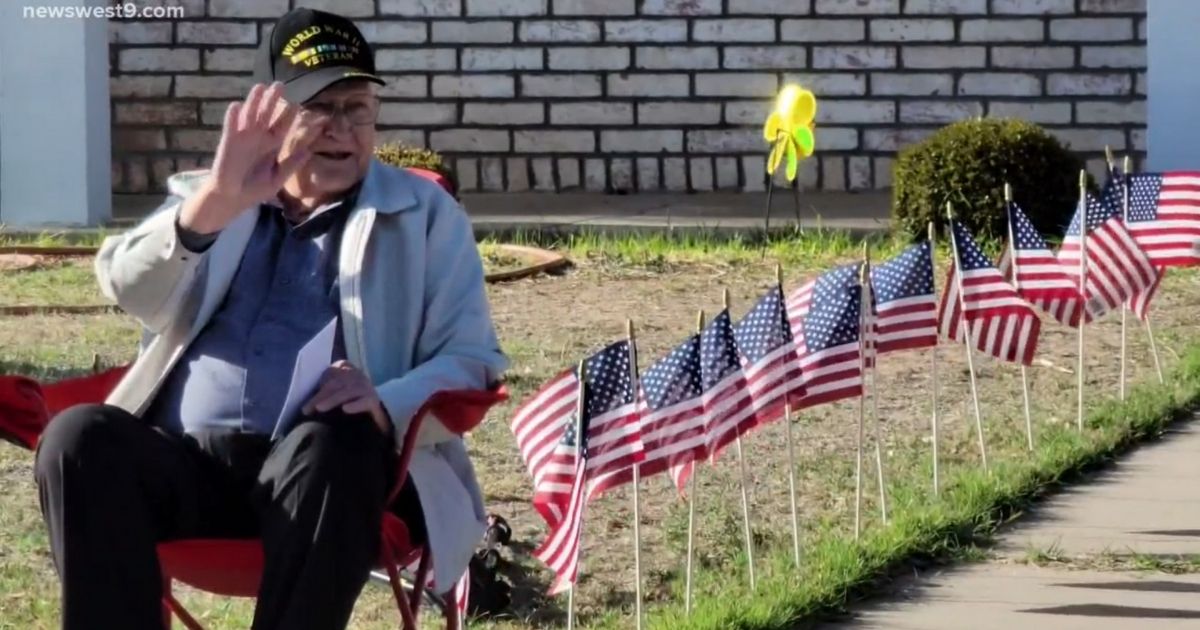 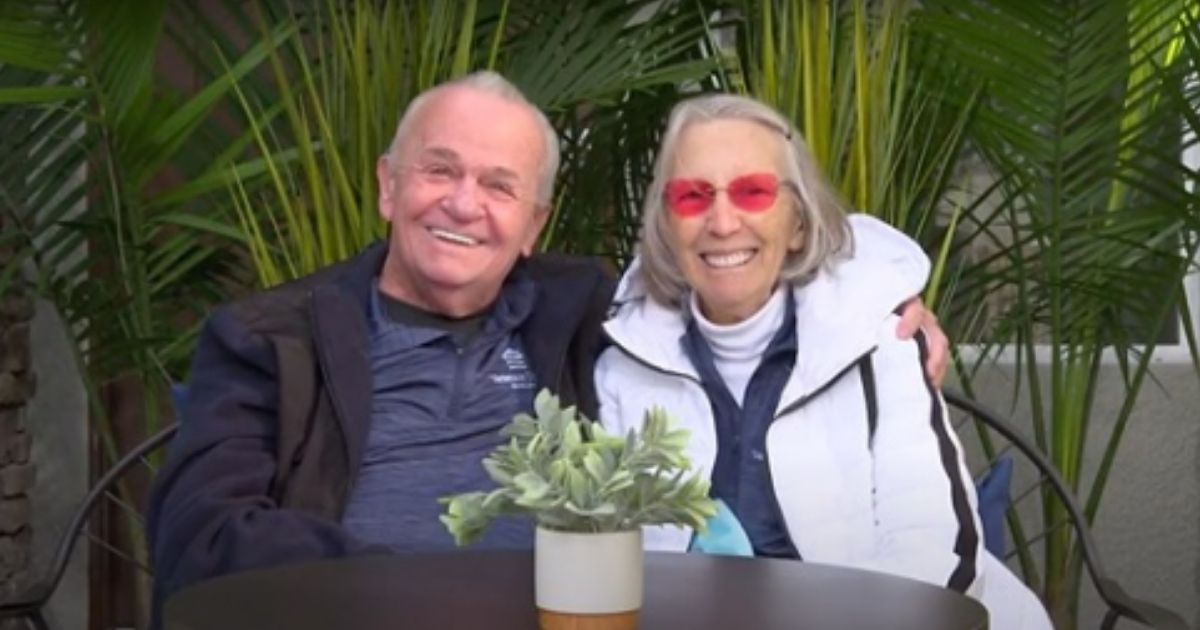 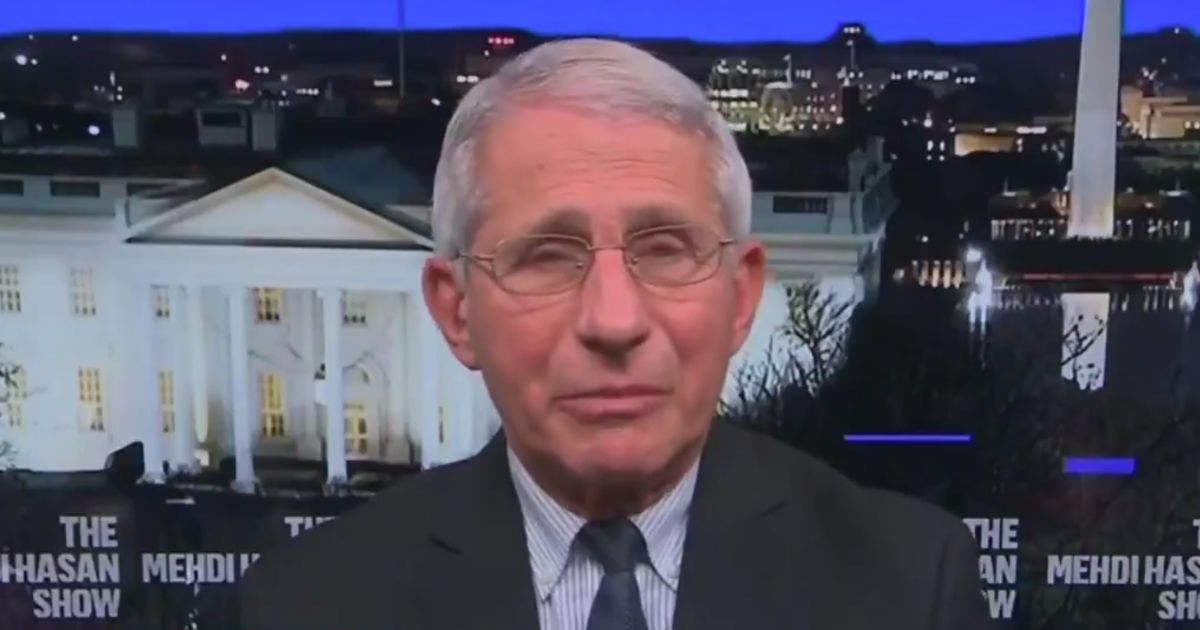 Republican Wyoming Sen. John Barrasso said the Biden administration told him and his colleagues to delete photos they took while visiting the southern border.

In an interview with Maria Bartiromo on “Sunday Morning Futures” this weekend, Barrasso detailed what officials allegedly told him and other lawmakers while touring the border on March 26.

“You’ve seen the video coming out of all of these kids crammed together under the foil blankets, huddling together,” he said.

“We were told to delete the pictures. No one did.”

Between people coming in large groups and tight quarters, there is a coronavirus positivity rate of around 6 percent, according to The Hill, with it being as high as 10 percent in some facilities, according to Newsweek.

Similar to the lawmakers who went to the border with Barrasso, journalists have also been fighting to get increased access to the border to find out what is truly happening.

While the crisis still rages on, Homeland Security Secretary Alejandro Mayorkas made a surprising suggestion that the administration may resume construction on the border wall, which former President Donald Trump touted as a way to deter illegal immigration.

“[President Biden] has communicated quite clearly his decision that the emergency that triggered the devotion of DOD funds to the construction of the border wall is ended,” Mayorkas said, according to The Washington Times.

A border wall is the physical embodiment of @realDonaldTrump’s inability to develop effective immigration policy.

His use of Department of Defense funds for the wall is a phony answer to the real challenges we face—and he knows it. https://t.co/JAhysdhNd8

This is the heartbreaking reality created by Biden border policies.

And our cameras had exclusive access to capture it all.

The administration seems to be aware they made a mistake by reversing Trump’s border policies, but do not appear fully ready to own up to it.

And if the administration did attempt to censor Barrasso and other Senate Republicans, they were only admitting their defeat.

Americans have the right to be informed about what is happening at the border, and the administration would rather be a gatekeeper to avoid a public relations disaster than a gateway to discovering new solutions. 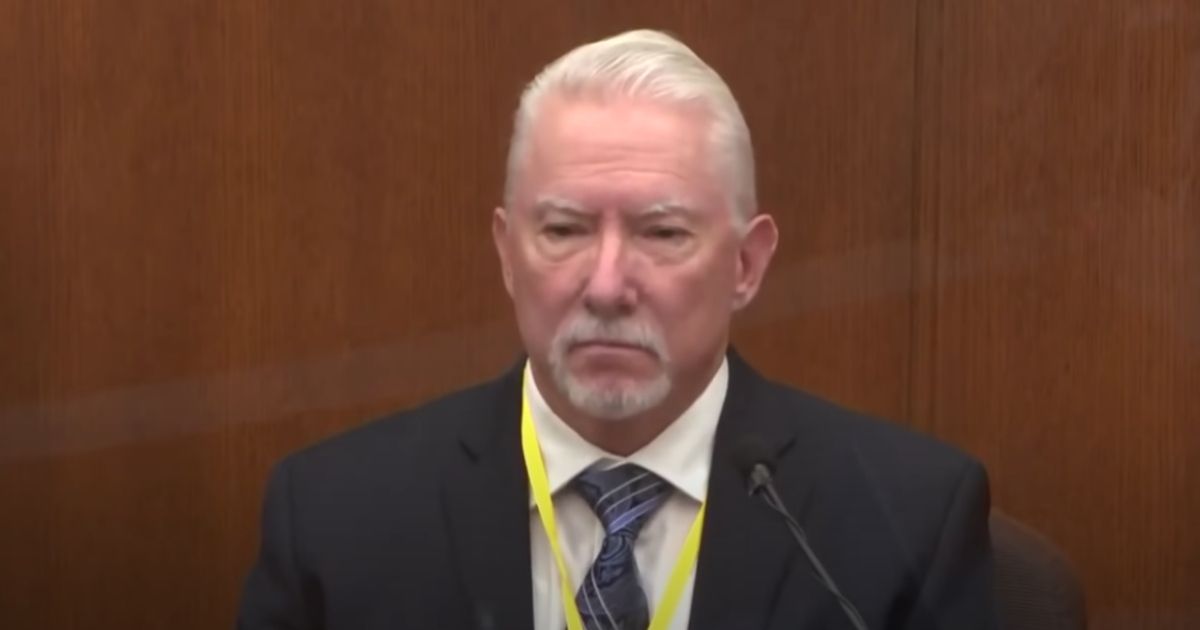 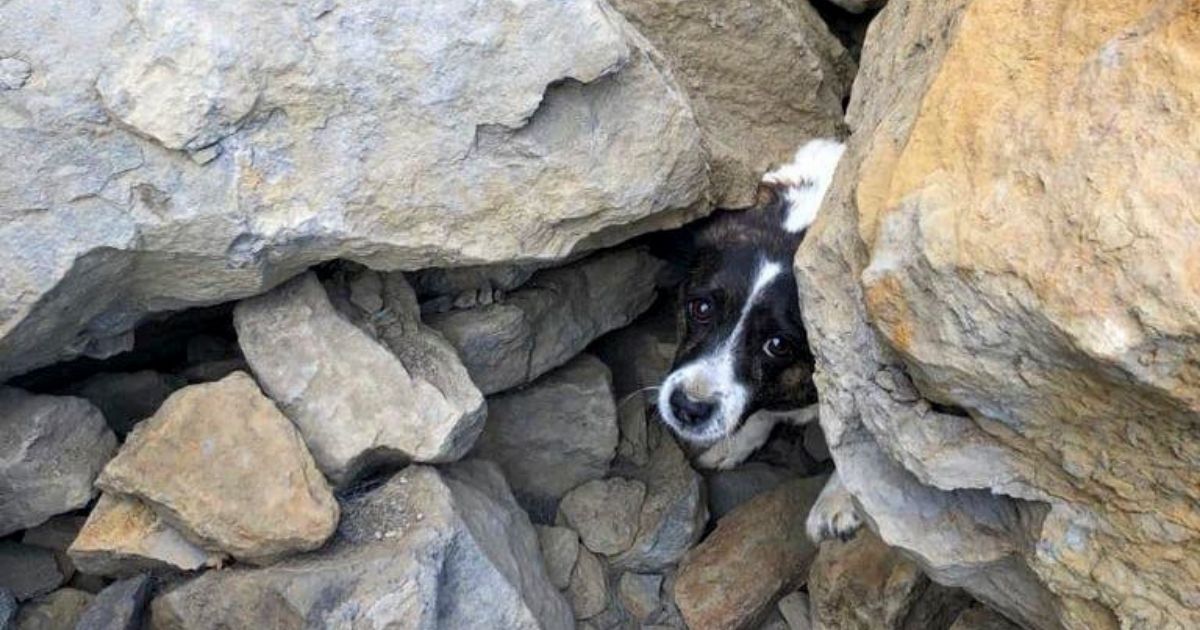 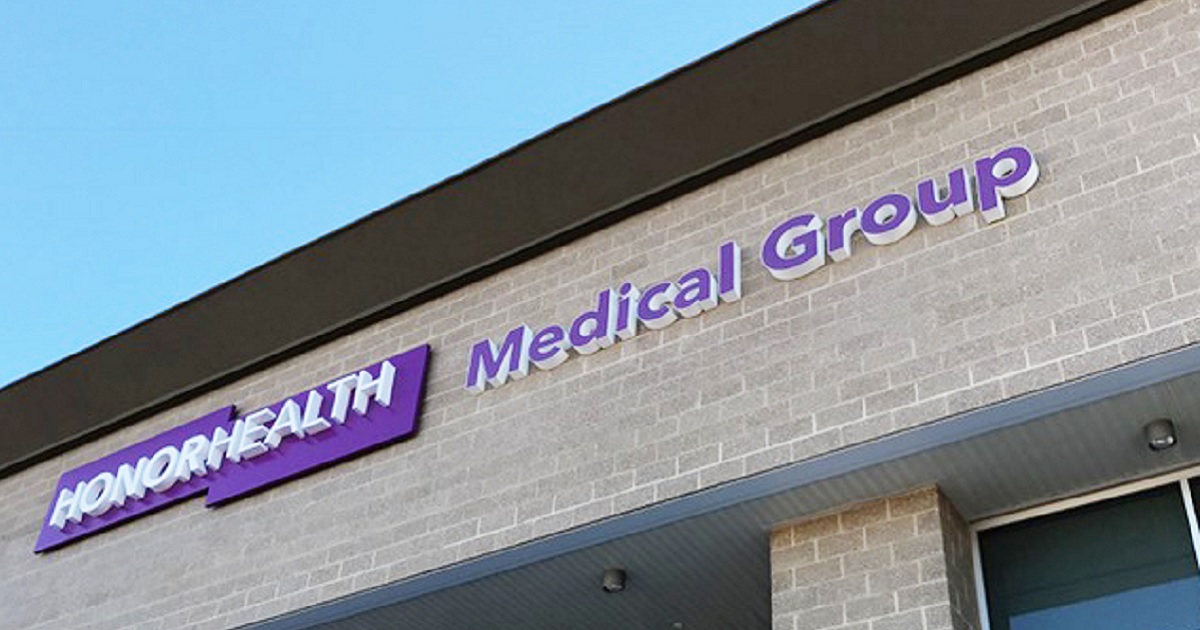 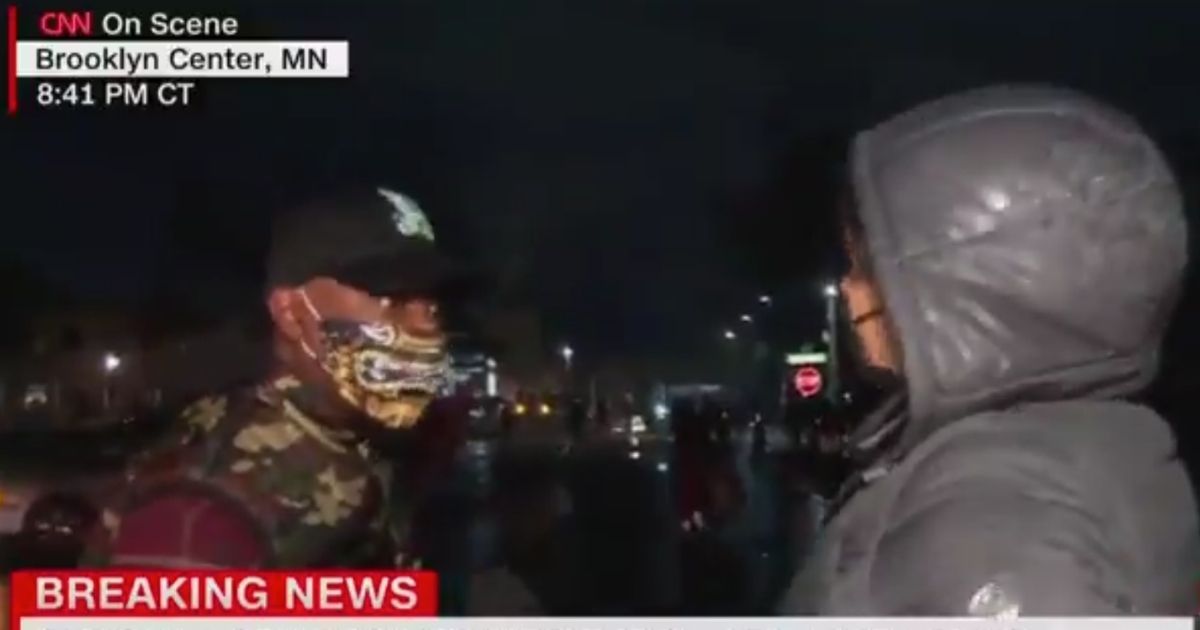 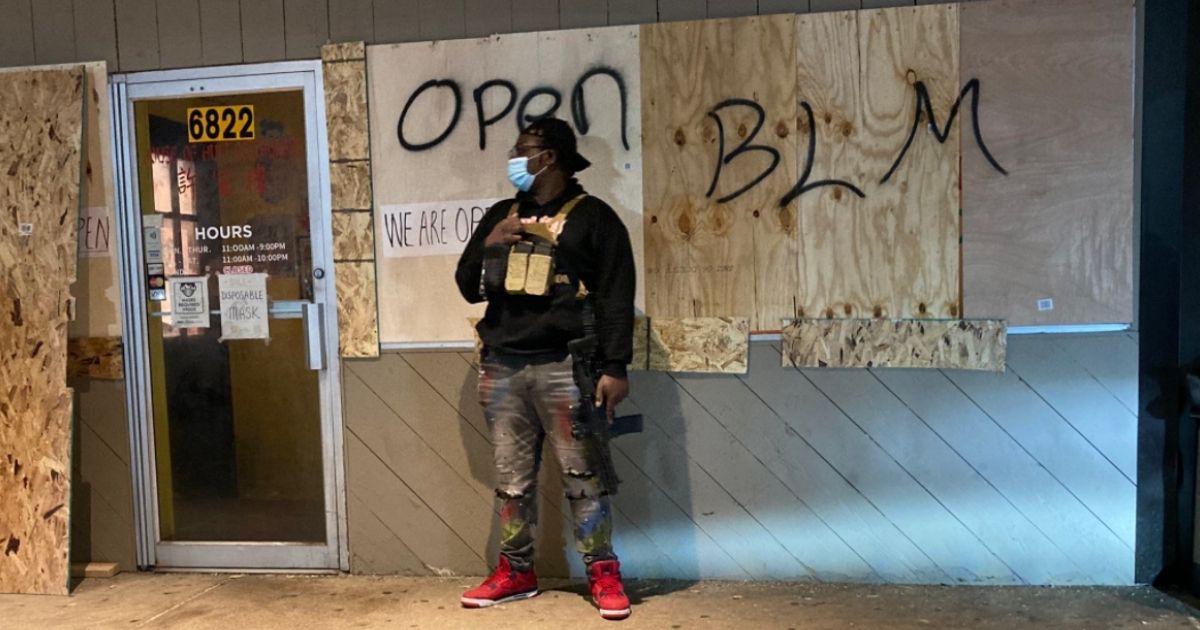