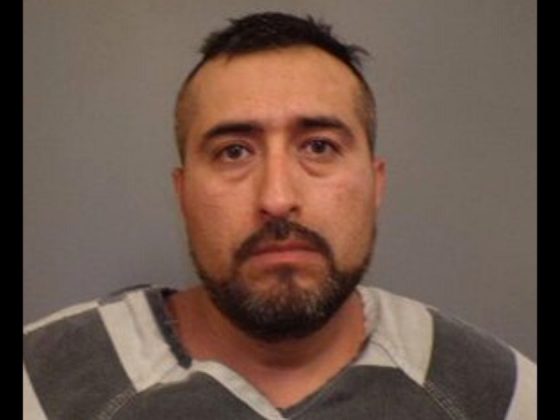 UPDATE, Aug. 5, 2022: Three of the four hospitalized Thursday have succumbed to their injuries, WTOP reported.

Powerful lightning strikes near the White House on Thursday led to four people being hospitalized.

Officials said the two men and two women, all adults, had potentially life-threatening injuries, according to The Washington Post.

The Post quoted a witness it did not name as saying the strike was “massive.”

“It shook the whole area,” the person said. “Literally like a bomb went off, that’s how it sounded.”

The storm rolled through shortly before 7 p.m. with a video recording multiple cloud-to-ground strikes.

Members of the U.S. Park Police and the Secret Service reported the strikes near the White House to first responders, who then administered CPR and other aid, according to WTTG-TV.

“What I want to do is thank them because their agents, their officers witnessed this lightning strike and immediately began to render aid to the four victims which is very critical in helping with survivability,” D.C. Fire and EMS spokesman Vito Maggiolo said.

Maggiolo said the four victims were found in a small grove about 100 feet southeast of the statue of Andrew Jackson.

“Trees are not safe places,” he said. “Anybody that goes to seek shelter under a tree, that’s a very dangerous place to be.”

This appears to be video of the lightning strike outside the White House that critically injured 4 adults this afternoon.

Witness David Root said he heard  “a horrific boom,” according to WRC-TV.

“I was just in a state of shock. I just couldn’t believe it. Was surreal. I have never seen anything like this in my entire life,” said Root, who visits the park during the evening to participate in a daily vigil in support of Ukraine.

“I just hope and pray that these people survive,” Root said. “That’s the most important thought in my mind right now.”

“We stood there, and suddenly there was this horrible sound,” witness Anna Mackiewicz of Poland said. “We started to scream, and my husband said, ‘Just let’s run away.’ I saw in the corner of my eye. I saw, you know, the light.”

Statement from @dcfireems regarding the lightning strike at Lafayette Park – #DCsBravest express sincere gratitude to the Uniformed Division of @SecretService and officers of US Park Police/@usparkpolicepio for rendering immediate medical care to the injured. #SaferStrongerDC pic.twitter.com/3ubPNA3MXn

Chris Vagasky, an analyst for Vaisala, which runs a national lightning network, said there was a “six stroke flash near the White House that hit the same point on the ground” at 6:49 p.m., the Post reported.

That means six surges of electricity hit the same place in less than half a second.

The lightning was part of a storm front that caused 58 mph winds at Reagan National Airport, toppled trees in parts of Maryland and flooded some Maryland highways.