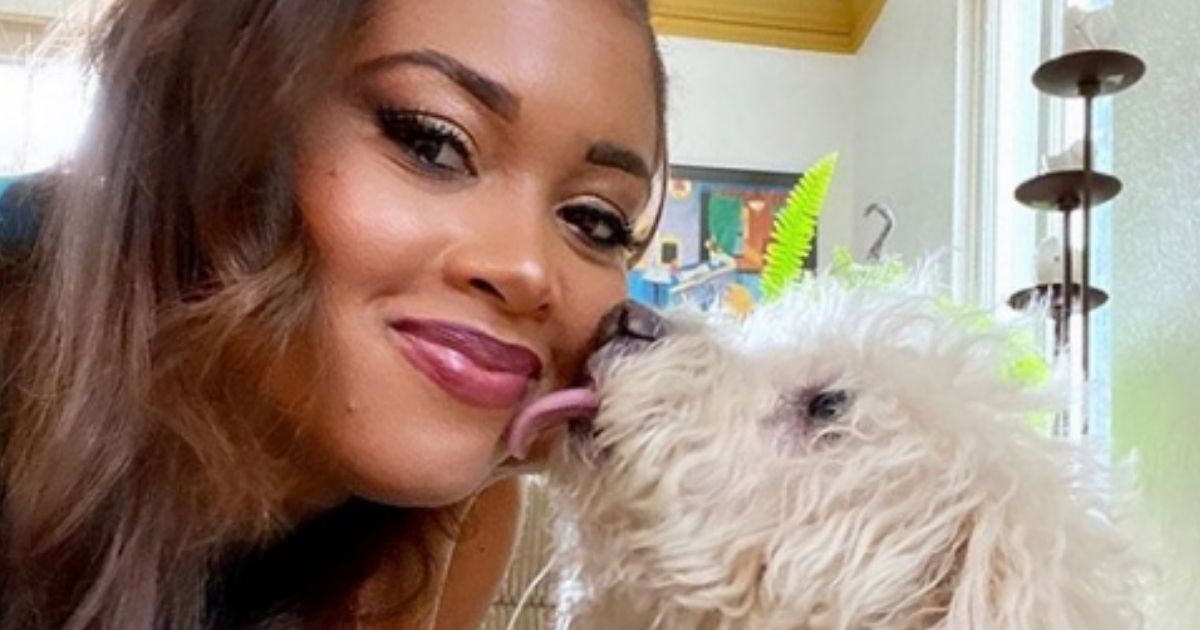 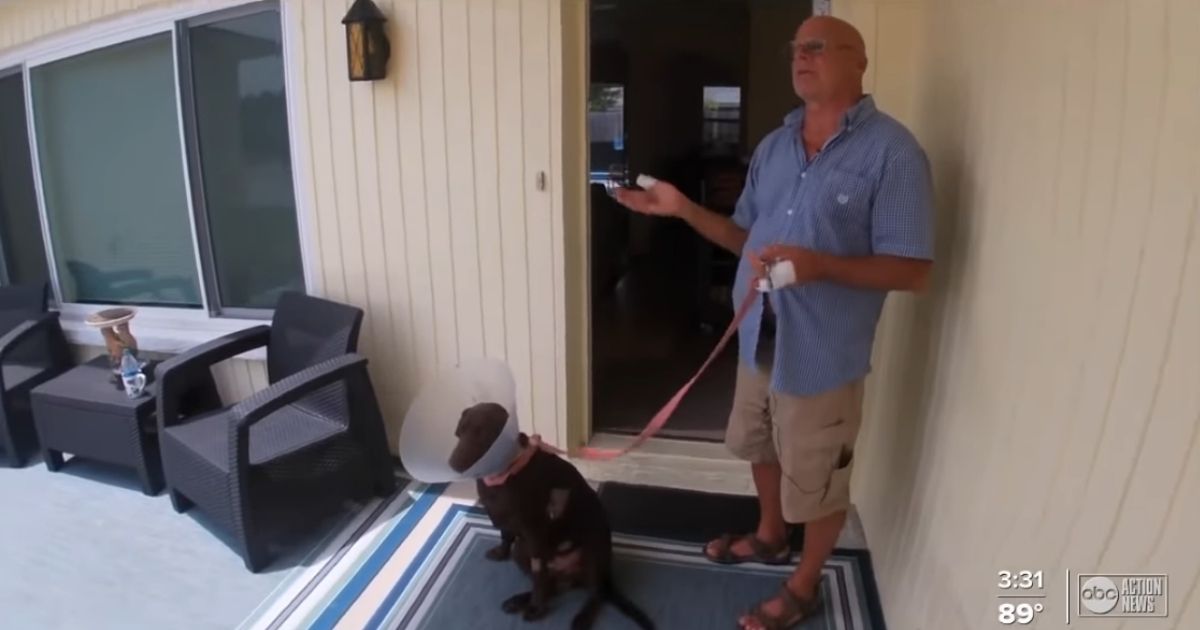 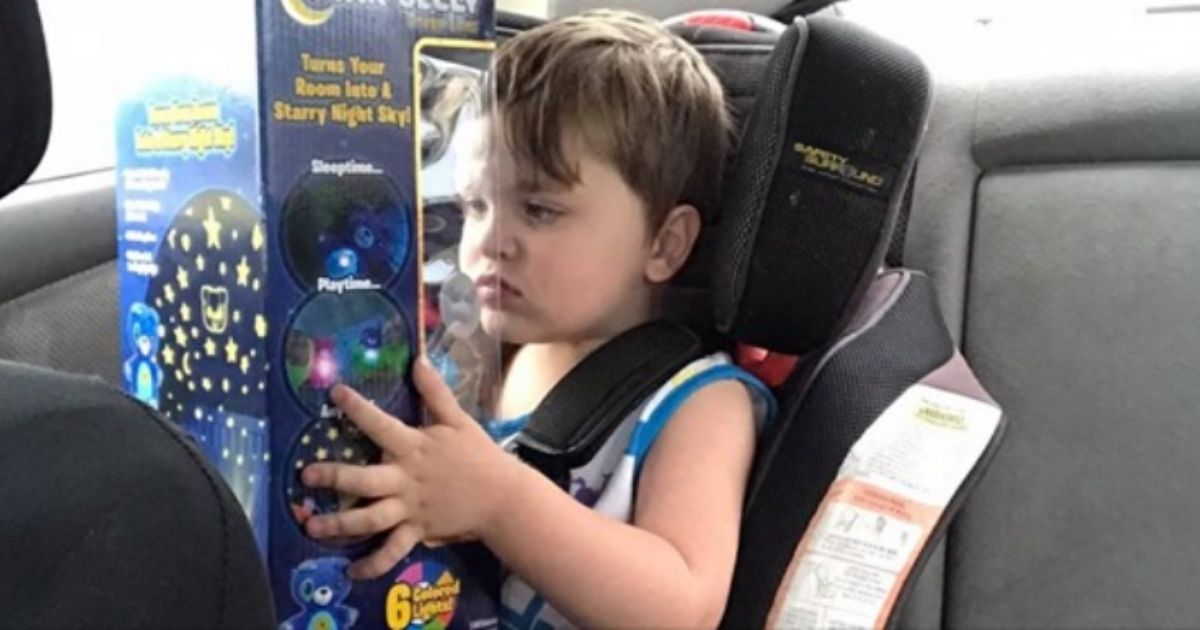 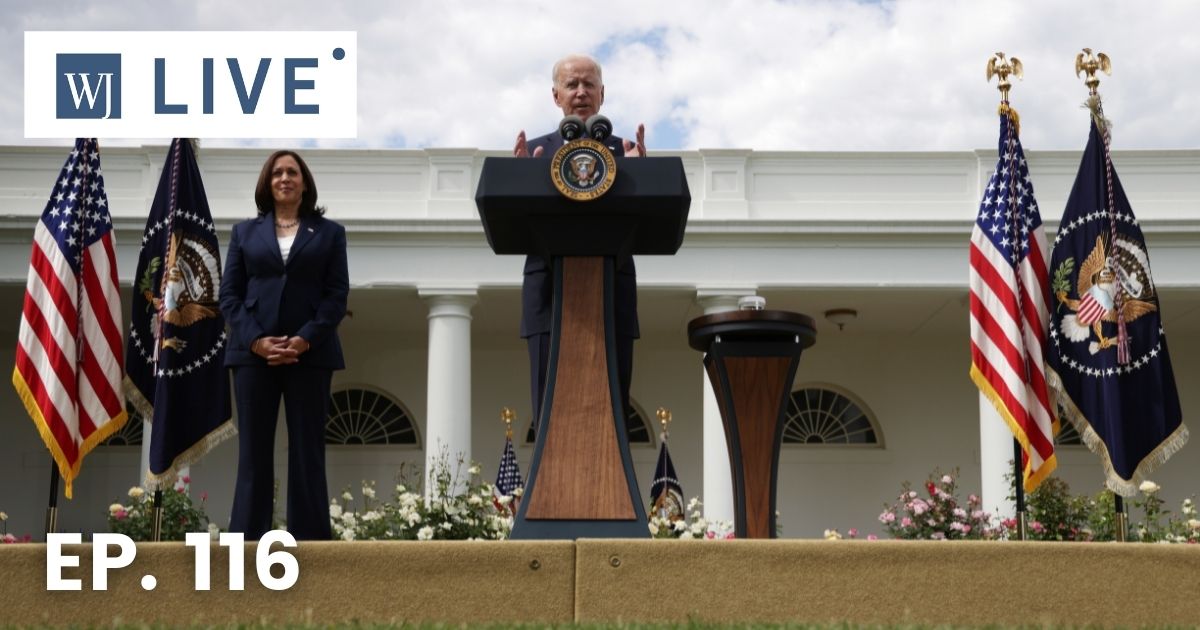 A veteran NASA photographer saved himself and his wife from potential death during a violent home invasion — thanks to their legal firearm.

David and Lisa DeHoyos of Pearland, Texas, had just gone to bed on April 17 when they heard a crash downstairs.

The noise occurred when a man threw a cinder block through a window while breaking into the DeHoyos’ house.

“I heard a commotion going on downstairs, and I thought, ‘Well, that’s more than our two cats,'” David DeHoyos told KHOU-TV. “I have a firearm … I keep a pistol, and I grabbed it.”

It’s the stuff horror movies are made of. A Pearland family says a stranger broke into their home and attacked them with a hammer. One of the victims shot the suspect. Everyone survived. I spoke to the homeowners… hear their incredible story on #khou11 at 10. pic.twitter.com/8otiOt0fiJ

He said he went downstairs and saw a man who was wielding a hammer. The suspect then lunged at DeHoyos.

“Then we struggled,” DeHoyos recounted. “He was taller than I was.

“When we were face-to-face, chest-to-chest, and just doing that dance, I stuck the pistol in his side, and I pulled the trigger three times.”

While the men were fighting, Lisa DeHoyos ran downstairs and stepped in to help her husband. She was then hit in the head twice with the hammer.

The couple said the incident happened very quickly and they don’t remember much else.

After the attack, David DeHoyos called the police, and he and his wife were taken to a local hospital, as was the suspect.

The couple spent several days in the hospital being treated for their various injuries.

Lisa DeHoyos suffered brain swelling and hemorrhaging, as well as several cuts and a pierced eardrum.

Related:
Cops Confront Homeless Man Stealing Socks, End Up Paying for Them Instead

Her husband could have permanent damage to his eyesight after suffering a broken orbital bone in his face.

He said he’s extremely worried about this injury because his job relies on his sight. DeHoyos has been a NASA photographer for 30 years.

The suspect, Robert Hebert, has been charged with two counts of aggravated assault with a deadly weapon and one count of burglary, according to KHOU.

The couple said they’re traumatized by the violent attack and will seek counseling for post-traumatic stress. They still have no idea why they were targeted or what the suspect wanted.

“It’s just surreal that it happened to us, so randomly,” David DeHoyos said. “Will I be jumpy? Will I be constantly looking over my shoulder? Will I be able to sleep? I don’t know.”

The DeHoyos said God and their love for each other are helping them recover from the senseless act of violence.

“We absolutely know that it was God that got us through this,” Lisa DeHoyos said.

Her husband said the harrowing event made him realize how precious life is and that you should appreciate your loved ones every day.

“Hug your kids. Hug your husband. Hug your wife,” he said. “Life is precious, and we are not promised tomorrow.”

This is the latest in a long string of incidents spotlighting the importance of the Second Amendment — especially now, as the nation is roiled by a catastrophic crime wave thanks to the left’s reckless demonization of police.

Ironically, as crime surges amid police pullbacks, Democrats have made a concerted push for more gun control.

Critics say all this does is restrict the Second Amendment rights of law-abiding Americans. Why? Because criminals don’t follow the law anyway and always manage to get their hands on a gun.

Want proof? Just look at the gun violence that occurs every weekend in the Democrat-run city of Chicago, which has among the strictest gun control laws in the country.

Samantha Chang, The Western Journal
Cops Confront Homeless Man Stealing Socks, End Up Paying for Them Instead
Psaki Struggles to Answer When Fox's Doocy Hits Her with Biden's Own Words
Georgia Man Is Arrested for Allegedly Drilling Holes in U-Haul to Steal Fuel
Space Force Officer Relieved of Command After Warning of Marxism in the Ranks: Report
Female Vet Allegedly Assaulted in Parking Lot on Mother's Day, Called 'White B****' by Attacker
See more...
Advertisement 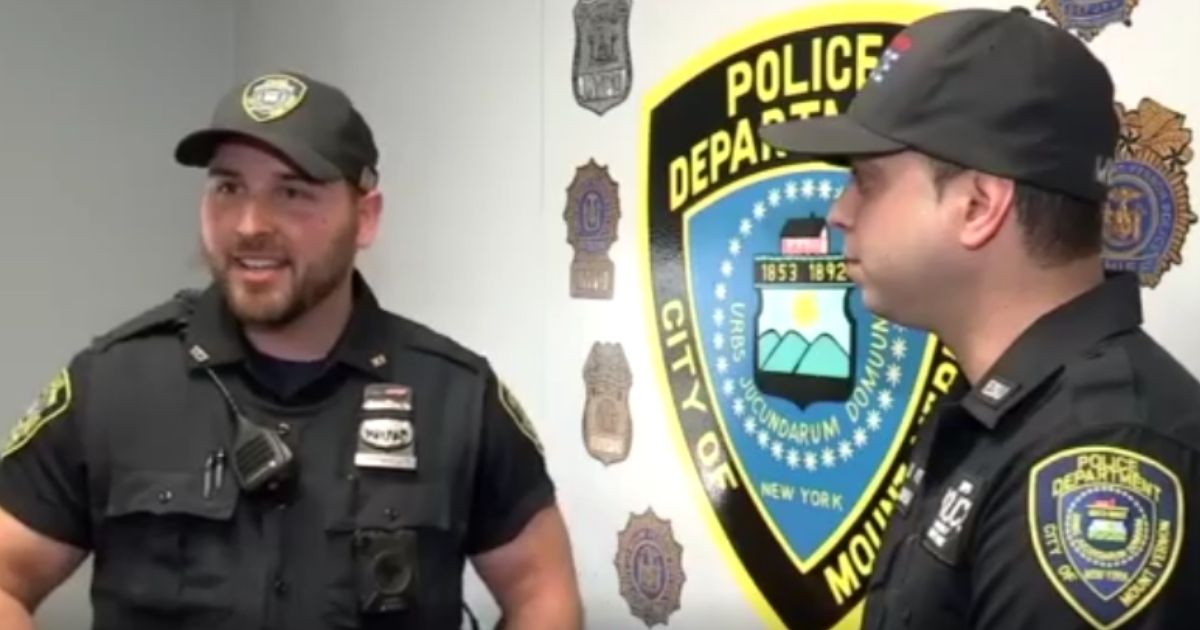 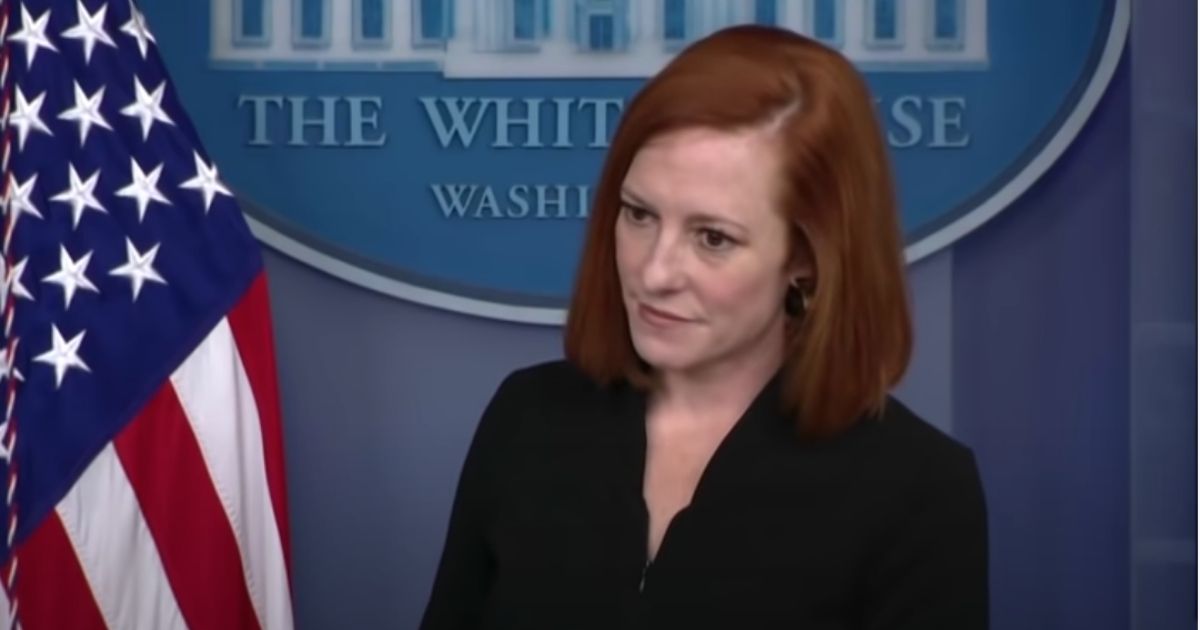 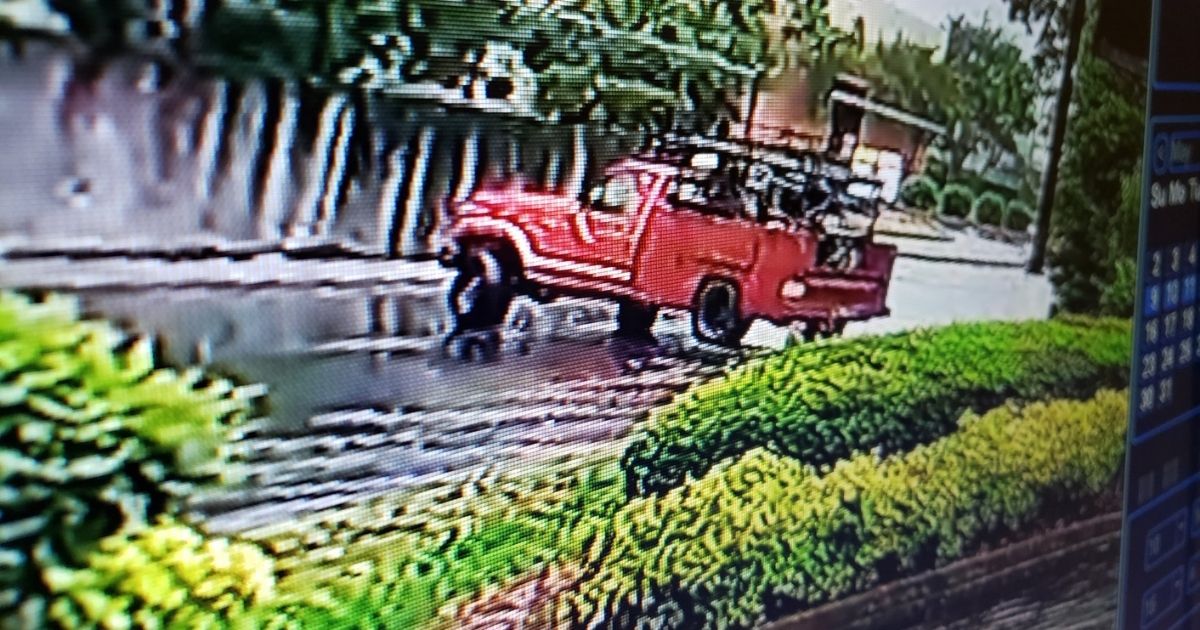 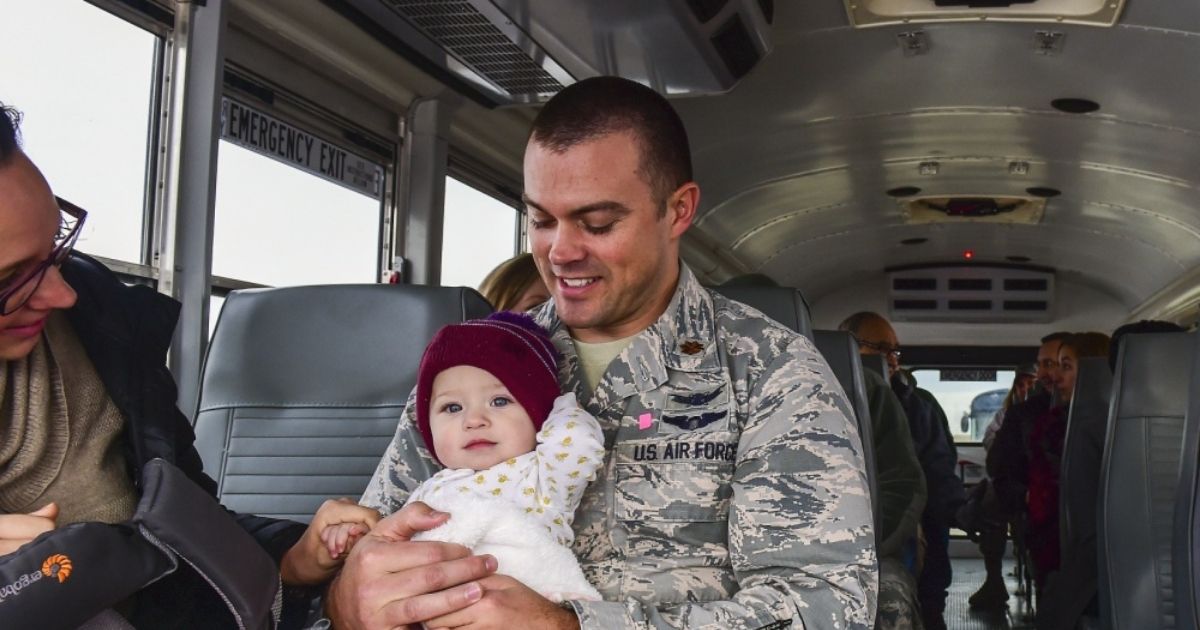 When NFL sideline reporter A.J. Ross took her 11-year-old toy poodle to PetSmart in Pittsburgh, Pennsylvania, for a nail trim last November, it should have been a brief, painless exchange. […]