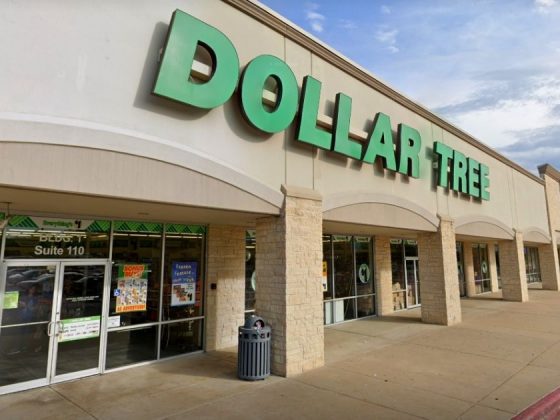 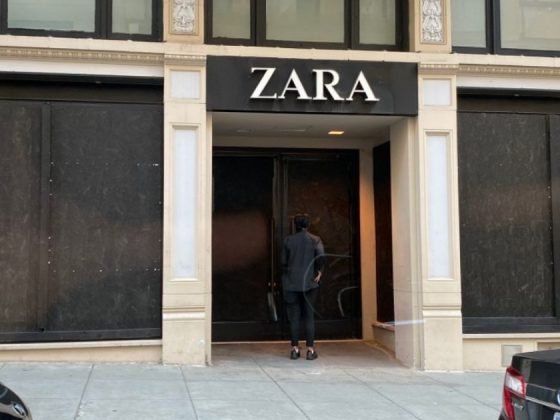 First responders see a vast array of scenarios, many of them gruesome, while on the job — so when one says that they “have never seen anything like it” about a particular accident, you know it has to be remarkable.

Thankfully for everyone involved, the uniqueness of this accident was precisely because no one was seriously injured.

The incident took place in Mount Vernon, Washington, on the morning of Nov. 16. A 46-year-old woman driving her Nissan Altima along Interstate 5 encountered serious trouble when traffic came to a stop as she was crossing the Skagit River Bridge. She stopped — but the vehicle behind her did not.

With a semi-truck in front of her and a semi-truck behind her, her small car was no match when the one behind rammed into her.

First, her car was folded in half as it was crushed between the two big rigs; then, the big rig behind her continued up and over her car, coming to rest on top of the compact, twisted wreck that was once a red Altima.

Mike Dewitt, a witness, told KOMO-TV that he and his family’s hearts sank instantly.

“Just a loud bang,” Dewitt said. “Everybody (in) my family (was) like there’s no way, no way somebody survived that.”

According to The Seattle Times, when first responders arrived, they realized that continuing traffic was causing the big rig to shake, so they closed down Interstate 5 in both directions.

Nobody expected any life out of the grisly remains of the crushed sedan, but as a trooper drew near the scene, he heard a voice.

“He walked up, and he was walking around the car, and he heard, ‘Help, help,'” Trooper Rocky Oliphant said, according to KPTV. “And he was like, ‘Oh my goodness!'”

A tow truck arrived shortly after and was able to lift the front of the semi enough that the woman was able to climb out of the gap that was once a passenger side window.

“She was able to pull herself out of the car under her own power,” Oliphant said, according to KPTV. “Which is incredible.”

Officials determined that while the semi in front of the Nissan and the Nissan braked in time, the semi behind did not. The driver who had been following behind was cited for following too closely, a $189 fine.

While the unnamed woman did complain of some head and rib pain, that was a far better outcome than anyone could have hoped for, and many are calling her survival a miracle.

“There’s really not a word to describe this collision,” Oliphant later tweeted. “Miraculously believed to be minor injuries. The car was struck from behind, folded the car in half, and semi came to rest on top of the car.”

There’s really not a word to describe this collision. Miraculously believed to be minor injuries. The car was struck from behind, folded the car in half, and semi came to rest on top of the car. In my 14 year career, I have never seen anything like it. https://t.co/iUsSNIhHYV pic.twitter.com/EPGI70s3Um

“In my 14 year career, I have never seen anything like it.” 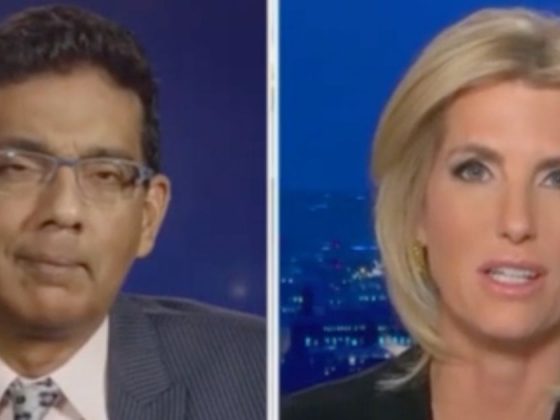 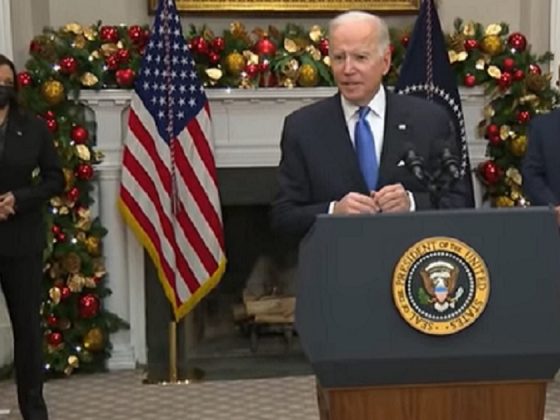 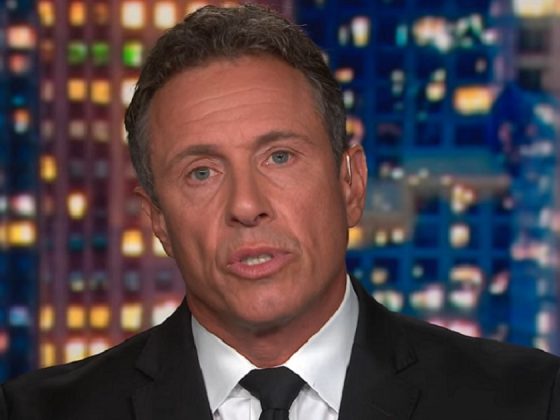 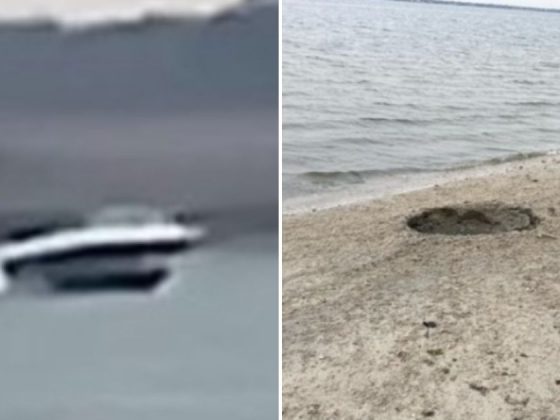 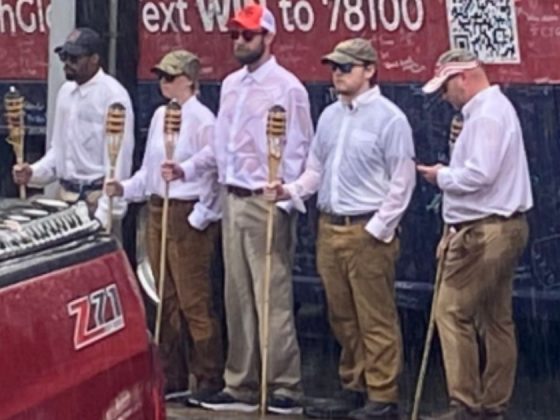